Focus on Teaching: Trevor King and Effective use of Video 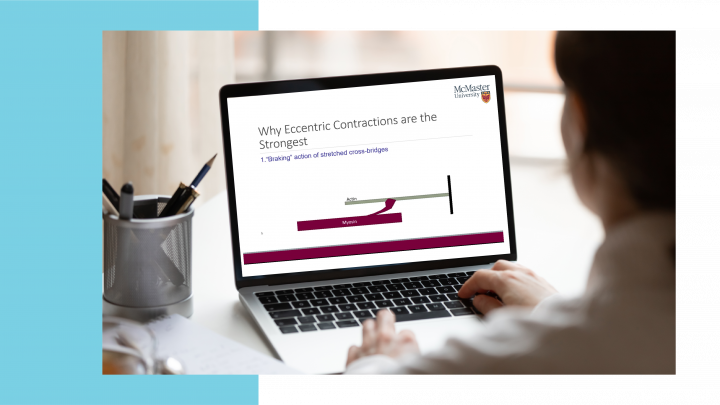 With the move to online teaching over the last year, many instructors have found themselves working with more media than ever. While this transition to online teaching has added some technology-related tasks to existing workloads, it has also come with some new opportunities for growth as well. Over the past year, there has been a marked growth in accessible practices for recording videos, captioning, and adding interactive media elements such polls and in-video quizzing.

Trevor King, Assistant Professor in the Faculty of Science, has embraced the move to online teaching within the synchronous and asynchronous courses he has been teaching in the Department of Kinesiology over the last two years.

King notes that the transition to online teaching was manageable for him, in part because, he was already used to some online instruction that he experimented with before the pandemic. “Before the pandemic I had experimented with giving one lecture a week online and I always used more graphics than most in my lectures,” says King, who was also a recipient of the MSU Teaching Award in 2020.

Check out this video for a few examples of Trevor’s approach to working with video.

Utilizing the benefits of video

King records his screen through Camtasia as he navigates PowerPoint presentations and other course materials. He uses Camtasia to record videos because it allows him to easily edit and cut out or re-record small sections of his presentation. Then he uploads the videos to MacVideo for captioning and to add any interactive elements. After that, the videos end up on Avenue to Learn. King is currently using a flipped classroom, with recorded lectures for content. Once a week he does problem solving lectures to apply the content that students have already learned. He hopes to carry that format into the future and might even change the way his live lecture courses work overall—posting one or even two videos a week and then having the lectures become problem-solving time.

Not only is King utilizing MacVideo for its storage and caption capabilities, but he is using the in-video quiz feature to embed questions as well. These in-video quizzes are used primarily for participation marks in King’s courses.

“I really like that feature of MacVideo because it allows the students to at least follow along and see whether they’re understanding the concepts correctly,” King explains. “When I teach lectures in person, I like to do lots of quizzes and polls and MacVideo allows me to do that asynchronously.”

Finding the time and courage to try new technologies and methods can be challenging for a variety of reasons; however, a good first step is to familiarize yourself with available resources and training.

“I watched a lot of MacPherson Institute videos and I went to some info sessions and that actually helped me quite a bit. I use Microsoft Teams all the time as well, and I learned how to use that from the MacPherson Institute. I would say using those resources is awesome, that’s what got me into it,” King says.

Deciding to try new things can be uncomfortable for some, but King believes the challenge is manageable once you get started. He also acknowledges that he is not the only one learning and growing through these experiences—and that helps him keep things in perspective.

“I have to give credit to the students because I think the students that I have are also trying extremely hard and … for some of them, just like with instructors, the technology comes more naturally and some of them learn better online than others do,” King says.

King regularly checks in with his students to assess how his approach to teaching is being received. His student polls have validated his approach to teaching in the digital space and his use of technologies, but there is still a divide on whether students prefer in-person or online learning. “30% of my students said that they were learning better online than when it was in-person, 30% said that they learn better in-person than online and then the remaining 40% said that it wasn’t different,” King explains. “I prefer to be in-person because you can actually gauge the responses and see people face-to-face. It’s much more interactive.”

While teaching remotely is not his preference, King says that this type of teaching has addressed some other challenges that existed in a face-to-face teaching environment.

“I know it’s not the same, but I found it a win that some of the accessibility issues have been addressed. For example, if a student has an 8:30am class that they might normally skip, now they have that ability to watch the video later, or they can review things that they didn’t understand the first time. I think that has counteracted some of the negative effects that happened with not being in person,” he says.

Considering a future return to in-person teaching has made King contemplate which elements of his current approach he will maintain going forward. “I’m definitely going record everything because then I can get captioning for all my lectures. It’ll also be helpful if students want to go back and watch things,” he says.

In terms of continuing his professional development, King is interested in exploring other technologies that are available on campus such as live lecture recording through Echo360.

Upgrading technology skills, building comfort levels and embracing change requires time and effort. There are no shortcuts and those who ‘make it look easy’ are probably putting in a lot of work that is unseen. King believes the effort he’s putting in is worth the results and is committed to his professional growth and development. “I grew up in a family of teachers and I certainly have enjoyed teaching my entire career—even as I was going through graduate school … I do actively try to work on teaching as a craft and as a skill, and I know that it is certainly a skill that requires practice and it requires effort to do well. I think that’s it is sometimes underappreciated. Learning effective teaching methods is something that is very important to me”, King reflects. 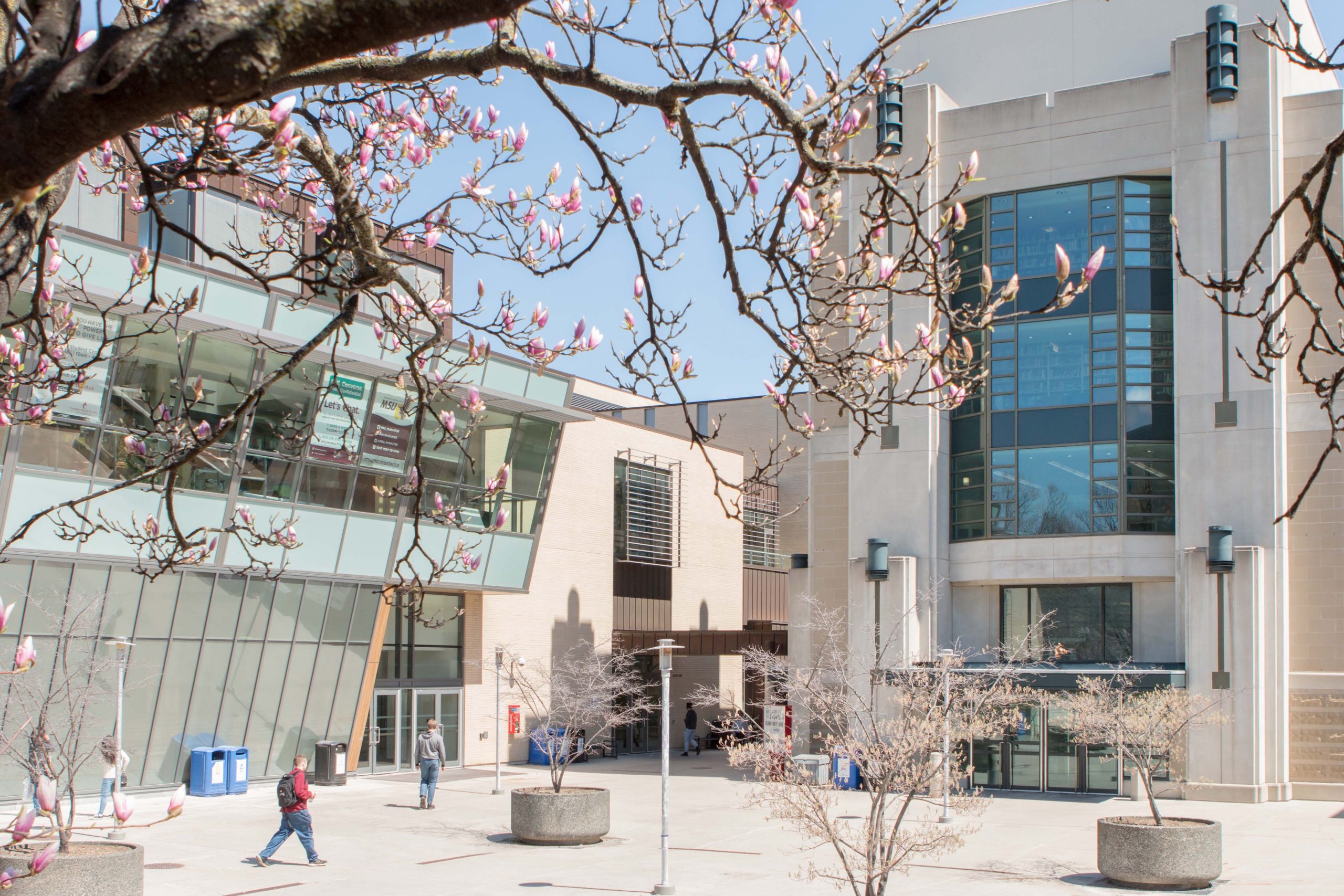 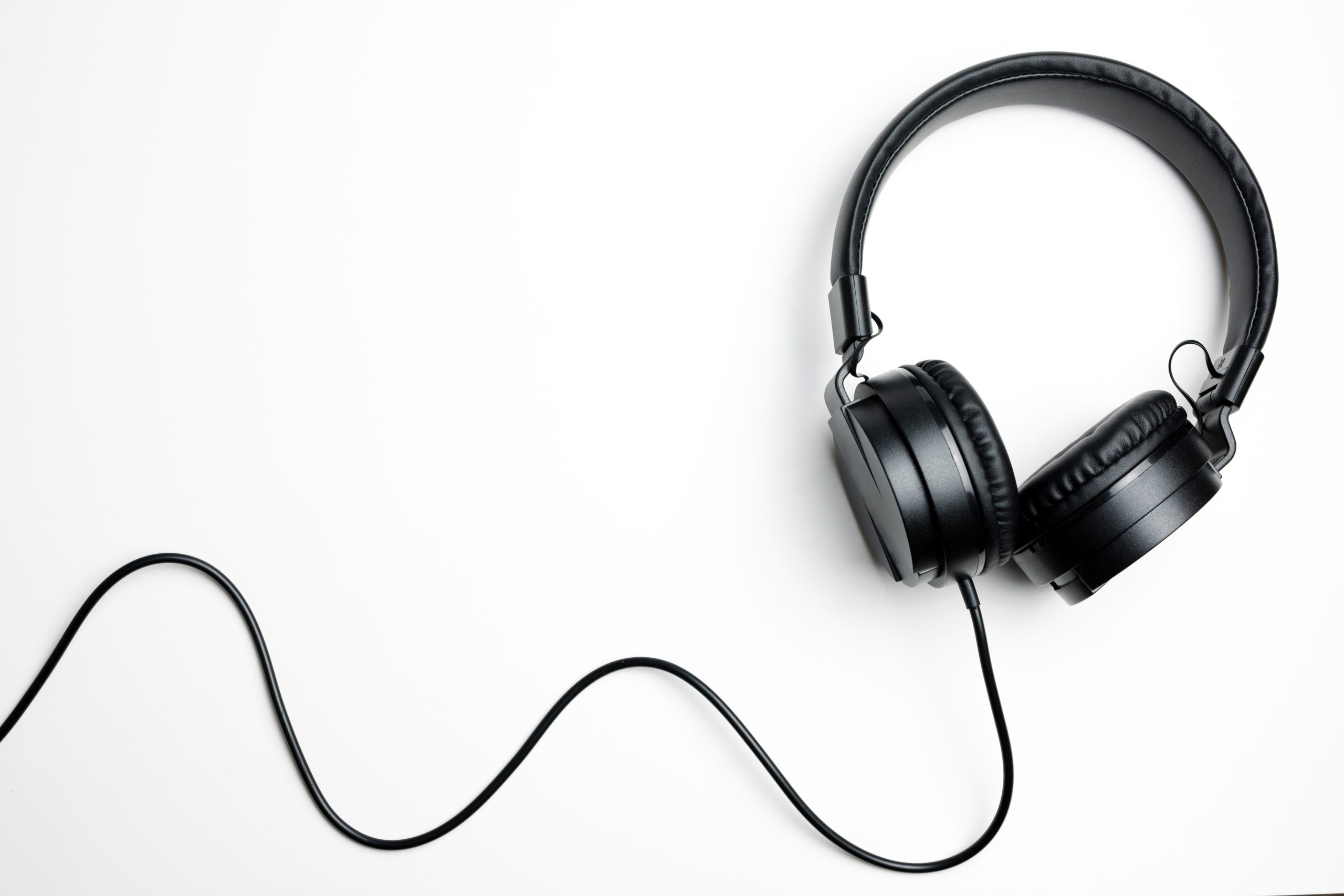 10 Tips to Improve the Audio Quality in Your Video Recordings

10 Tips to Improve the Audio Quality in Your Video Recordings: Read More 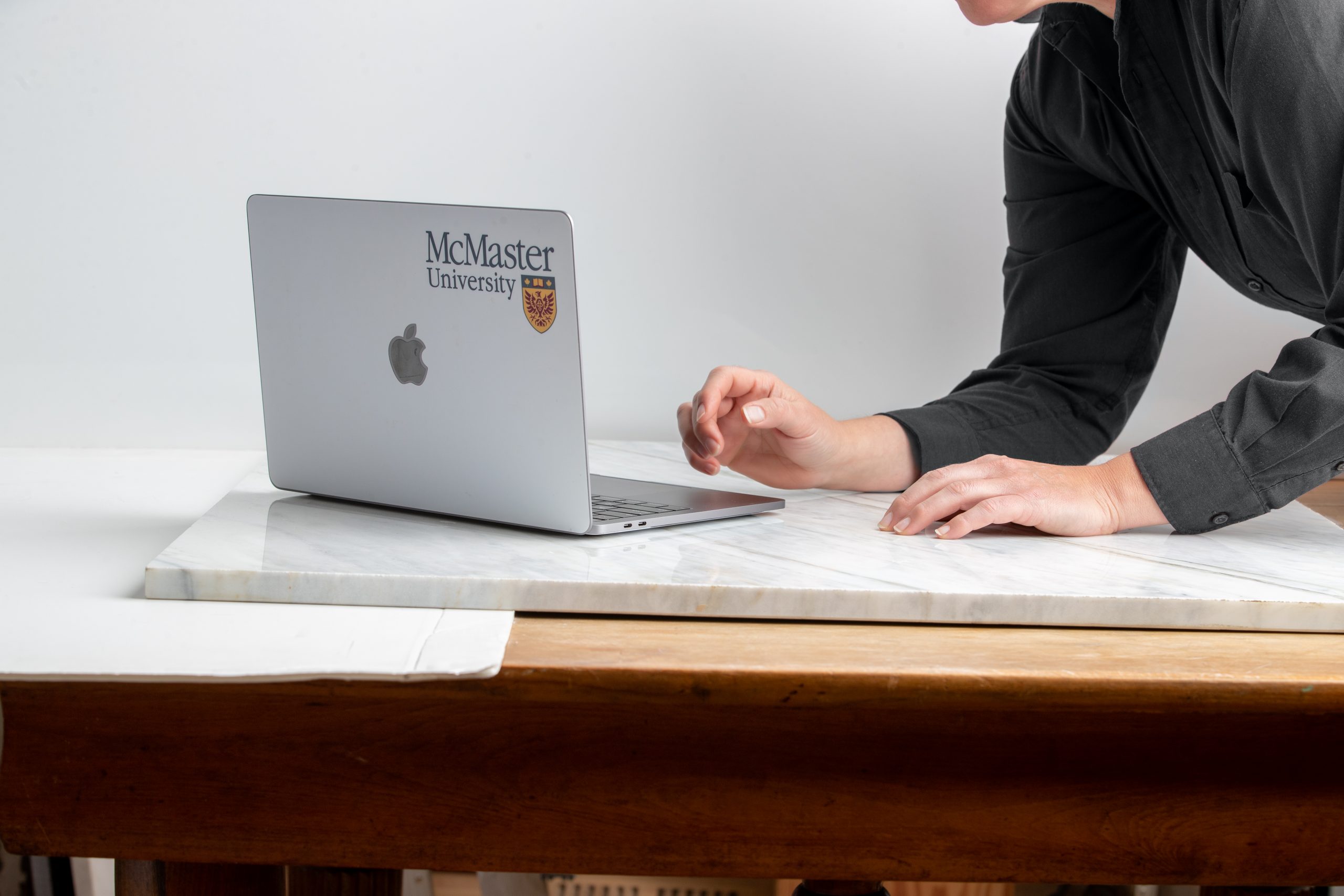