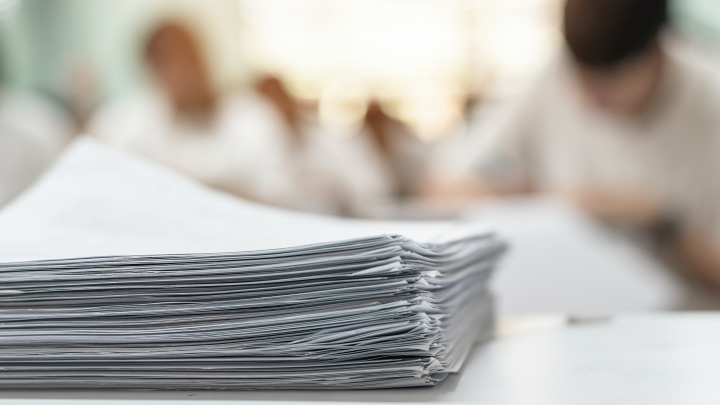 Through the pandemic the McMaster community has demonstrated remarkable adaptability and resilience while exploring new approaches to teaching and learning. One such example can be found in the implementation of alternative forms of assessment to help reduce stress for students, increase flexibility for instructors and enhance overall engagement with course material.

We recently connected with Marika Brown, PhD candidate and instructor in the Department of English & Cultural Studies, to discuss her experience with implementing “contract grading,” a form of alternative assessment, in the English 2Z03 course this past winter term.

Contract grading is an alternative to traditional grading systems. In contract grading, instead of receiving a final grade based on the quality of submitted assignments, grades are based on the labour put into the course. In practice, this means students receive full marks for all assignments completed satisfactorily and can receive increasingly higher grades for completing extra work in the course.

What challenge were you experiencing in your classroom that led you to explore alternative forms of assessment?

In the 2020-21 year, I was a Senior TA for a year-long course in English & Cultural Studies taught by two (at the time) PhD Candidates, Stacy Creech and (now) Dr. Barbara Ferguson. This was the first full year of online learning in the pandemic, and Stacy and Barbara put so much care into making their course as flexible and accessible as possible under pandemic conditions. But despite all this, I could also see how much they were constantly having to struggle against the limitations of conventional grading in trying to offer that care, kindness, and flexibility to students.

Conventional grading requires assigning every piece of student work a numerical value, so it isn’t really possible (or fair) to change a students’ grade because of their personal circumstances. Under traditional modes of grading, an essay that isn’t very good isn’t going to get a very good mark, no matter the reason—never mind the fact that some students don’t speak English as a first language, some students don’t come to the course with any disciplinary knowledge, some work several jobs, some are sick or caring for sick loved ones, I could go on. Working with such incredible, generous, caring instructors and seeing them come up against the inflexibility of conventional grading time and time again is really what encouraged me to try to find alternatives for my own course. 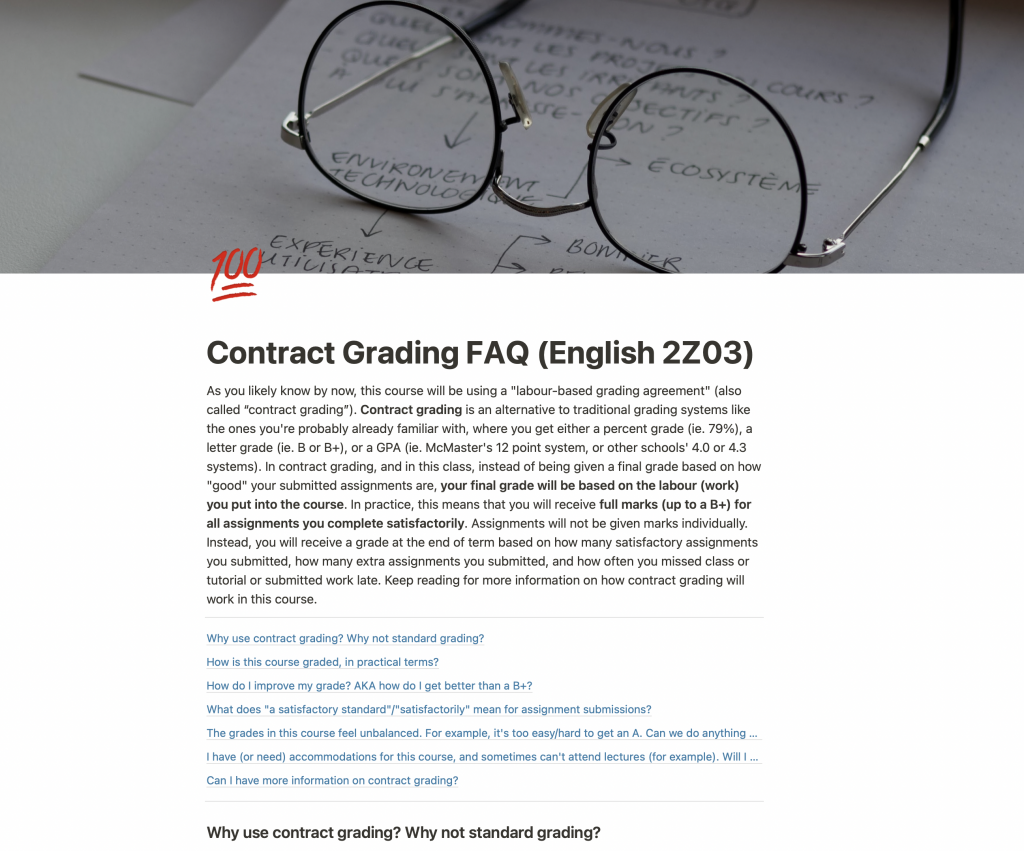 What did you expect would happen when you first implemented contract grading?

I honestly wasn’t sure what to expect! On the administrative side, I knew there would be some upfront work in getting the method approved and I wanted to make sure my department was on board in case anything went wrong. I expected at least a little pushback in that approval process because I wasn’t sure how open to the idea the university would be. On the student side, I expected them to be interested and excited about the method, but cautious: I knew this would be new to most students and that there might be some growing pains or additional stress.

To help both my students and those involved in approving the grading method understand what it is I wanted to do, I created a webpage with a contract grading FAQ that included specific details on how it would work in my course. I shared it with my department, and once I got the grading method approved, I shared it with my students over a month before the start of term to make sure they had time to drop the class if they weren’t comfortable using an alternative grading method.

What outcome occurred that you didn’t expect?

To be honest, the most unexpected outcome for me was how positively the students reacted. I knew that students would be excited about it, but I also imagined that there would be a fair amount or stress, or confusion, or even dislike on their part. But none of those concerns materialized at all! Instead, the positive response I got from students was immediate and overwhelming. Students felt less stressed in the course but were just as engaged. The feedback I got from them was definitely the most rewarding part of using this system! I am happy to say that the course ended without even a single student complaint about either their own grades or the grading system.

I was also pleasantly surprised about how much it changed my relationship with marking. Without the stress that comes with assigning each piece of student work a specific grade, I was able to give feedback much more freely (and, I think, students were in a better position to accept that feedback)—something I also heard from my TAs. It made the feedback process feel more like a conversation between marker and student, instead of a one-way relationship where students are expected to conform to feedback without question in order to achieve a higher grade.

What was the response you received from your colleagues and supervisors?

The response from my colleagues was very positive—everyone I spoke to was happy I was trying this out and excited to see how it would go. I also had three TAs in this course (Ishaan Selby, Sianna Bulman, and Tori MacBeath), all of whom took on the challenge of using the contract grading system for the first time without complaint. They also reported that this system made their relationships with students and marking less tense than in other courses.

The response from my direct supervisors was also very positive—all three of my doctoral committee members were enthusiastic about the idea. Overall, the response I got from faculty in the department was encouraging, though I was lucky that many of them brought up some of their concerns with me about the system. A big worry was that strong students would dislike the system (which didn’t end up being a problem, thankfully!); others pointed out potential issues that might arise that wouldn’t come up under a traditional grading system. I’m grateful for all these responses, because they helped me prepare in a very thorough way for any issues that might have arisen.

How did “contract grading” solve your initial challenge?

The main thing I was hoping for when I implemented contract grading was that it would allow a greater amount of care and flexibility in the classroom, particularly under the uncertainty of pandemic conditions. I also hoped that it would give students some certainty in that uncertainty—that all they would have to do is get their work done and they would know exactly what grade they would end up with. These challenges were solved under the contract grading method!

This course took place in a particularly uncertain term (in winter term 2022, when we transitioned partway through the semester from online to in-person), and using contract grading definitely eased student stresses during that time. Since contract grading only asks students to complete the work and doesn’t evaluate them on the quality of that work (beyond whether it was fully completed), students felt comfortable to speak in class more openly and write more freely because they weren’t concerned about whether the TAs or I would agree with their ideas. As a result, class discussions were always lively and engaged, and students’ final projects were wonderfully interesting and creative.

Will you continue using “contract grading” in the future?

Yes, absolutely. I plan to tweak and refine some of the details and will of course have to adapt it for other kinds of courses. But I will still definitely be using contract grading in some form in the future.

What advice do you have for other instructors looking to implement alternative assessment?

There are alternatives that can work for your class, and they’re worth trying even if no one around you has done anything similar before. You don’t have to start from scratch—lots of people have tried different forms of ungrading or alternative grading, and don’t be afraid to seek out those resources.

Also, make sure to talk to people about it! Even if no one around you has used a similar method before, it doesn’t mean they don’t have valuable insights on how it might go. Others can anticipate issues that might never occur to you until they come up, and it is worth the time and effort that goes into preparing for those difficulties. Before the course starts, make sure you understand the system in and out and prepare answers to common questions—you’ll be glad you did.

To join the conversation and learn more about alternative assessment, register to attend an upcoming discussion titled “The Possibilities and Problems with Ungrading and Alternative Assessments” on Thursday, July 7 hosted by the MacPherson Institute. 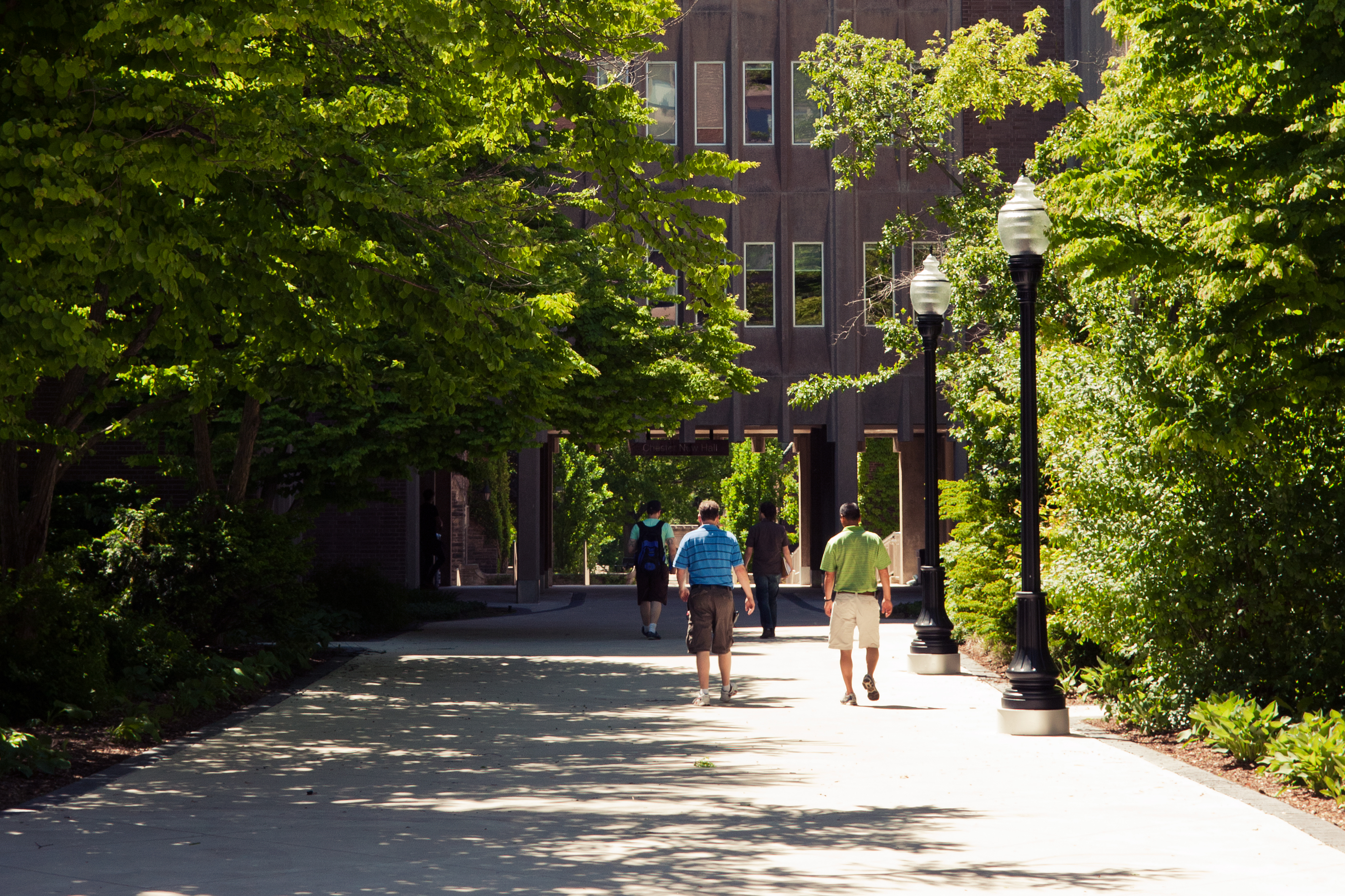 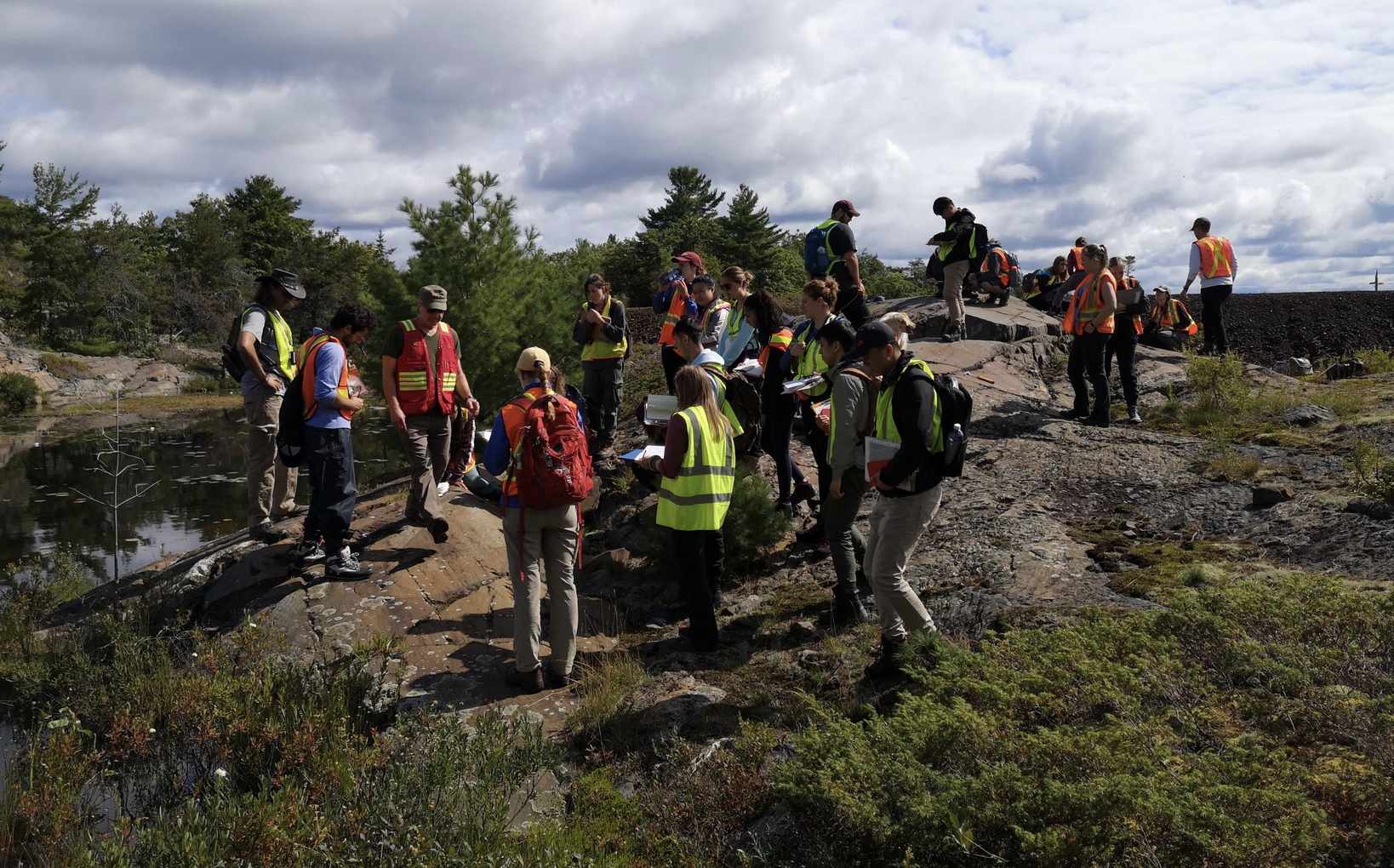 Bringing the Rocks to the People: The Creation of a Virtual Geological Field Trip